Hippo in the camp? 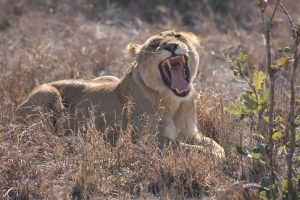 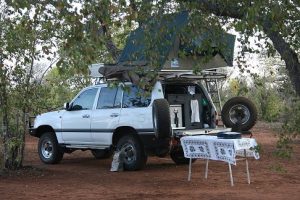 Harold
October 19, 2018
Lovely Pam and Trev. Great experience. Kruger is be best place in the World. Beautiful pics as well
Reply
roryred
October 19, 2018
That was one hell of a trip, I do recommend it to everyone but you do need a good 4x4 as the roads do get rough in place.
Reply

Trevor Jooste
October 19, 2018
You need a good navigator and a few slappers in the back
Reply